Polkadot is a platform with a future that depends on the people and projects around the world that grow and build on the network. Whether you’re an artist in Canada, a developer in Brazil, a podcaster in Germany, an event organizer in Australia, or a translator in Japan, there is a home for you in the Polkadot community. Below are six key ways you can get involved, and an introduction to some of the people already contributing in those areas today.

Jorrin from Canada joined the Ambassador program in 2020, contributed to many efforts including organizing a hackathon, then went on to get hired at Parity Technologies. 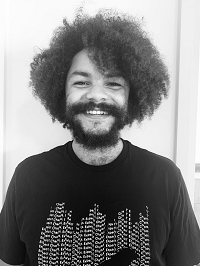 What is the Ambassador Program?

Polkadot Ambassadors are at the core of the Polkadot community. The Ambassador program has been running since early 2019, and as of December 2020 has 415 people spread across over 65 countries. Of these women and men, 45% are developers, whereas 55% are a wide range of non-technical people.

How is it organized?

The Polkadot Ambassador program has recently been restructured in order to scale and prepare for the next leap in growth. The program is now comprised of four key groups of people, depending on their level of responsibility and contributions made in the program.

How do I get started?

Fill in our application form to let us know that you are interested in getting started as a Candidate in the Polkadot Ambassador program. The Web3 Foundation Community team will reach out to you with next steps on getting started, meeting other Ambassadors in your region and areas of interest, and getting invited to the private Ambassador-related channels on the Polkadot Discord.

Mario from Spain is a Polkadot developer and Senior Ambassador. Mario is an active builder in the ecosystem and created Polkastats. 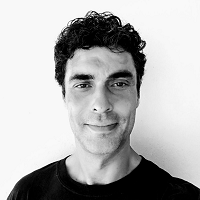 Polkadot would be nothing without our world-class community of Substrate runtime and dApp developers across the globe. If you are a developer looking to get involved, there are nearly unlimited options for you to get started! Developers today are contributing to our main Substrate and Polkadot Github repositories, operating validators to secure the Polkadot and Kusama networks, participating in educational programs like the new community-led Substrate Runtime Developer Academy, working on Substrate tutorials, or participating in one of our hackathons (like Hello World, Polkadot’s first-ever Gitcoin event and now the largest event ever held on Gitcoin). Other key resources include:

Zoé Meckbach from Germany is now the Global Head Ambassador of Events and has taken the lead on several online meetups during the 2020 we all spent inside. She has hosted webinars such as a Fireside Chat with Parity CEO, Jutta Steiner. 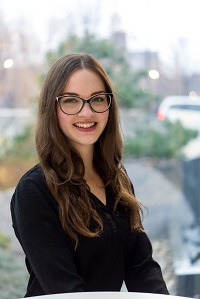 Polkadot has a vibrant Meetup community around the world, organized on Polkadot’s Meetup.com page. There are currently 5,445 members in our 51 Meetup groups around the world. Head over to the Polkadot Meetup Hub for more information on how to get involved.

Online meetups like those Zoé has hosted can mostly be found on the Polkadot Crowdcast page. Follow Polkadot on Crowdcast to be informed of future events, or look out for event announcements on Twitter or in our email newsletter.

Lauro from Brazil is the Head Ambassador for Brazil and Portugal and has contributed significantly to the growth of Polkadot in Brazil, as well as to the Polkadot Português group on Telegram. 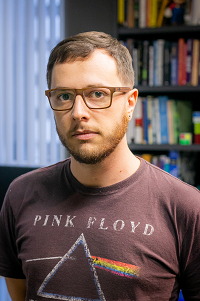 Many people in the community have, like Lauro, stepped up to organize a community for their region or language. Others include Xiagong in the Polkadot China community, Akshay (Cryptodate) who is leading the recently-started Polkadot India initiative, and Wimel who is one of the leaders in the Polkadot Español Telegram community.

Grace from Japan is now the Global Head Ambassador of Localization and has contributed significant work through translations of the Polkadot Whitepaper and Polkadot Lightpaper in Japanese. 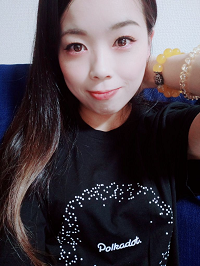 Miguel from Portugal is a film producer and Senior Ambassador who used the Kusama Treasury to fund a documentary series about Kusama and its council and governance. 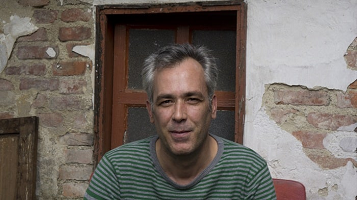 What is the Treasury?

The Treasury is essentially a pot of tokens collected through transaction fees, slashing and staking inefficiencies on Kusama or Polkadot. This repository of tokens is managed by the governance Council, whose main role is to represent passive stakeholders.

How do I get involved?

The Polkadot and Kusama Treasuries are open to everyone willing to answer the question: How can I contribute to Polkadot or Kusama's vision? And in the end, the Council attempts to support as many proposals in the queue as it can without running out of funds. If you want to learn more about how to submit a proposal, visit our wiki page, join our communications channels or check our proposal guidelines.

Alexander from Russia is a technical leader and Senior Ambassador who is Managing Partner at Usetech.com and Founder of Unique Network (winner of Hackusama). 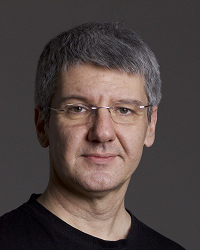 Polkadot has a thriving ecosystem, with projects seemingly popping up by the day. These teams of talented developers and business leaders are building use cases on Polkadot in areas like finance, gaming, privacy, scaling, and social networking. These teams can be independent teams, teams funded by Web3 Foundation Grants, or teams in the Substrate Builders Program offered by Parity Technologies.

Teams interested in joining the ecosystem are invited to express their interest here.

Wilfried aka Chevdor, from Germany, is an active community member who has gotten deeply involved in development and governance of Polkadot and Kusama. Chevdor is currently an active Kusama Council Member. Polkadot’s novel, on-chain governance is leading the industry into a new era of community-driven, open, transparent decision-making that drives the network forward. Anyone can get involved in governance in ways such as voting on an active referendum, voting for council members, running to become a council member, or proposing a public referendum. You can check out all the live governance happenings on the Polkadot.js interface.

A Year in Parachains, Part 1: DeFi

What use cases are live on Polkadot today? Get an overview of Polkadot's parachain ecosystem in its first full year since launch....

The community will soon have the opportunity to vote on a proposal for the first major changes to Polkadot’s governance design...

Polkadot's yearly roundup for 2022. The Polkadot community wraps up the year with the largest ecosystem of purpose-built layer-1 blockchains. Read on for all the 2022 highlights....